Give a Damn: A Conversation on Human Life 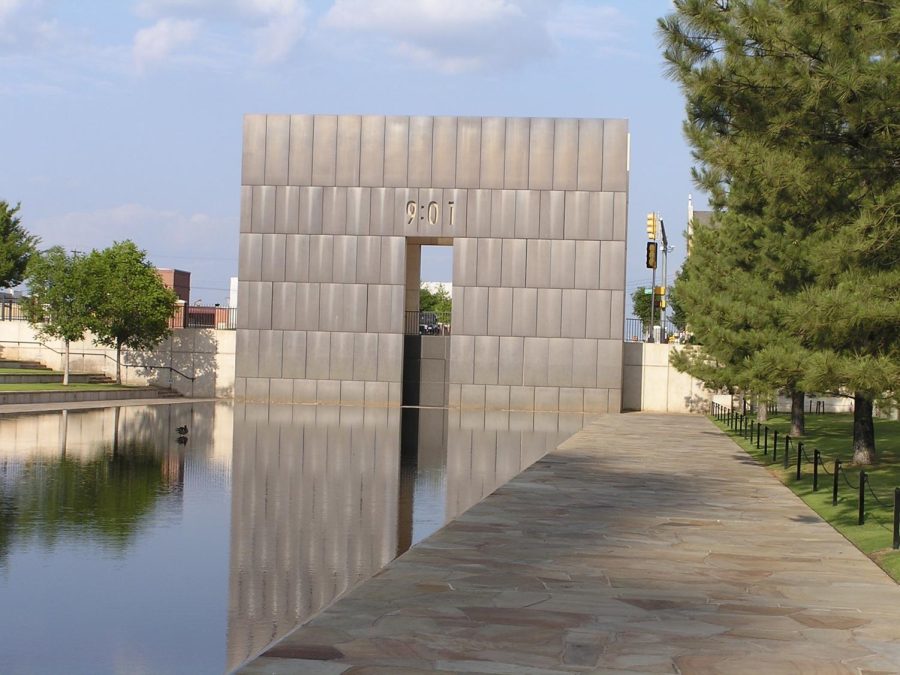 This afternoon, the SPF community will gather at the high school to watch the boys lacrosse team compete against Randolph in the NJSIAA state semifinal. We’ll root on the Raiders, cheer every time a big play is made and likely see them advance to the state championship.

We’ll continue on with our lives — go to the supermarket, school, extracurricular activities, places of worship. We’ll simply live the same lives we lived on May 23 — one day before the deadly school shooting in Uvalde, Texas — as we do on May 25, after 19 elementary school children are dead along with two teachers.

One of the most emotional memorials I’ve visited was the site of the deadly Oklahoma City bombing that occured in 1995. It’s an especially powerful place, as two pillars are stationed on opposite sides of the pond. One pillar displays “9:01” while the other pillar displays “9:03.” Between those two minutes was when the bombing occured  — and everything changed for those involved.

When the news of Uvalde surfaced, I once again thought about this memorial. The space between 9:01 and 9:03 is like the breakfast these kids ate Tuesday morning, the games they played at recess. How close they were to graduating fourth grade. And then the moment the shooter entered the classroom, barricaded the door and massacred 21 people.

Now: Does it scare? Does it cause anyone to look up from their TikTok? Nobody cares anymore. It’s happened so much that we’ve become desensitized to it, it’s a part of daily life.

Steve Kerr, in an emotional plea to Congress and Americans alike to pass meaningful gun legislation, said: “So I’m fed up. I’ve had enough. We’re going to play the game tonight. But I want every person here, every person listening to this, to think about your own child or grandchild, mother or father, sister, brother. How would you feel if this happened to you today?”

“We can’t get numb to this. We can’t sit here and just read about it and go, ‘Well, let’s have a moment of silence. Go Dubs. C’mon, Mavs, let’s go.’ That’s what we’re going to do. We’re going to go play a basketball game.”

In all honesty, there’s not much we can do. All I’m asking is to care. Stay informed. Vote accordingly. Care about what’s happening in this world.