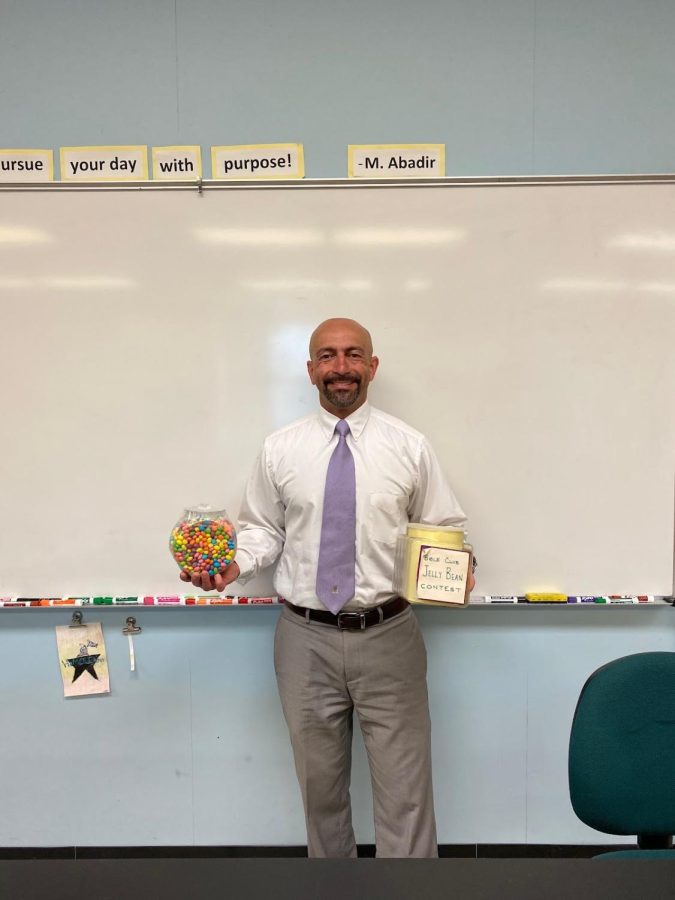 As part of an annual tradition, Bible Club organized an Easter Egg Hunt for both the students and staff at SPFHS to participate in throughout the week leading up to spring break.

Students were presented with the task of searching for the eggs that were hidden by teachers in their classrooms for over a span of four days. Aside from these 10 to 12 regular eggs, there were about 9 or 10 golden eggs that were hidden in several classrooms. Clues were also provided to students each day of the egg hunt on the morning announcements.

Once students found an egg, they had to bring the purple receipts that were placed inside of the eggs back to their homeroom class envelope. After the hunt was over, whichever homeroom class had the most egg receipts would win a free breakfast after spring break.

“It’s been a tradition for over 25 years for us to do this at Easter time,” Bible Club advisor Michael Abadir said, “With the pandemic we weren’t able to do [the egg hunt] for two years, so we wanted to bring it back.”

On April 13, a day after the egg hunt had ended, Bible Club held a small event during lunch for any students who had participated in the egg hunt as a fun way to celebrate.

Each year, Bible Club organizes several events for both the students and staff to enjoy. A part from the egg hunt, these usually include celebrating the national day of prayer, praying around the flagpole in September and running a Secret Santa for staff around Christmas time.

“I think [the egg hunt is] such a fun way to celebrate Easter at school,” sophomore Sara Wollman said.