The Films We Never Knew We Needed: Your Watch List Before the 2022 Academy Awards 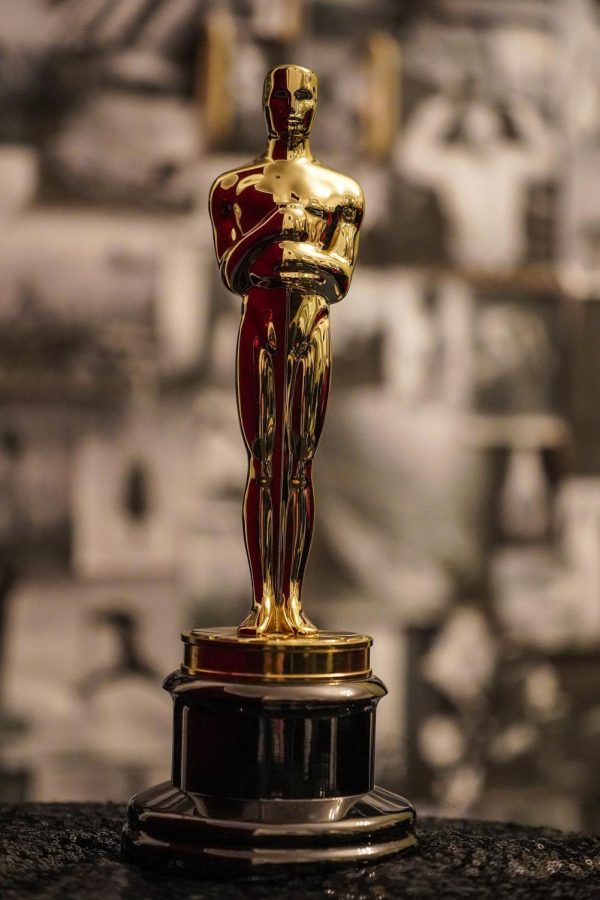 Award season is finally upon us! Among the numerous ceremonies held, it’s no doubt that the creme-de-la-creme of award shows is the Oscars. Whether you’re a movie buff or enjoy a good movie now and then, everyone keeps an eye out for the movies that make it to the elite list each year.

2021 was the year of musical excellence, gratifying storytelling and retelling the lives of the world’s most beloved figures. Here’s a list of films to gear up for the 94th Academy Awards.

When the reawakening of the sci-fi classic “Dune” (2021) was originally postponed, fans and intergalactic movie-lovers alike were on the edge of their seats. When it was released in October 2021, it became an instant blockbuster with a revenue of over $100 million. It’s not surprising, especially when you see the star-studded cast featuring the likes of Timothee Chalamet, Oscar Issac, and Hollywood “it girl” Zendaya.

After watching the film, you’ll see why it has received 10 nominations including best picture, best-adapted screenplay and visual effects.

When you hear the name Kristen Stewart, you instantly think of Bella Swan, the character we all know and love, from the “Twilight” franchise. Upon the announcement of the Princess Diana biopic “Spencer,”  the public was surprised and intrigued to see how Stewart would play England’s most memorable royal. Directed by Pablo Larrin (who also worked on other biopics like “Jackie”), the film Diana amid her divorce from Prince Charles; with rumors of infidelity swarming, Diana is distracted by Christmas festivities but must still attend to her duties as a royal. Stewart’s portrayal of Diana is nothing less than world-class and a great feat compared to her past roles.

This will be Stewart’s first-ever Oscar nomination and a deserving accomplishment if she takes home the Academy Award.

Disney (yet again) produces another animated masterpiece with Pixar’s “Encanto.” In the heartwarming tale, you meet Mirabel, a member of the unique and super powerful Madrigal family. Each member of the family has special abilities, such as super strength and shapeshifting, that they use to serve their community. When her family’s legacy is at stake, it’s up to Mirabel to find her power in the world.

Receiving the nomination for best-animated feature, “Encanto” is the perfect movie for people of all ages, featuring a soundtrack with songs such as “The Family Madrigal” and “We don’t talk about Bruno” that matches the theme’s timelessness.

“I’d tell [people who want to watch Encanto] how the music is so good,” senior Chester Skolar said. “I had almost every song stuck in my head for a week and after watching it once, I couldn’t help but watch it four more times after that. I’d also like to clarify that this raving comes from a Disney hater.  If someone who hates Disney as much as I do is obsessing over this movie, it has to be pretty good.”

Among the many shows that were the foundation of American television, “I Love Lucy” is certainly at the top of the list. Starring Nicole Kidman (one of the frontrunners for best actress) Javier Bardem and J.K. Simmons (who is nominated for a best-supporting actor), “Being the Ricardos” follows the iconic couple that is Lucille Ball and Desi Arnez as they face obstacles in their complex marriage, personal careers and their hit television show. Kidman as Lucille Ball was at first an unexpected choice by director Aaron Sorkin but makes perfect sense, as she captures Ball’s charm and honest personality. And like in every movie he’s in, Simmons does outstanding as a supporting actor, earning a rightful nomination.

Make sure to watch the 94th Academy Awards, airing Sunday, March 27. There are several other films to consider watching, which include: