English teacher Ms. Birkett stays true to herself far away from home 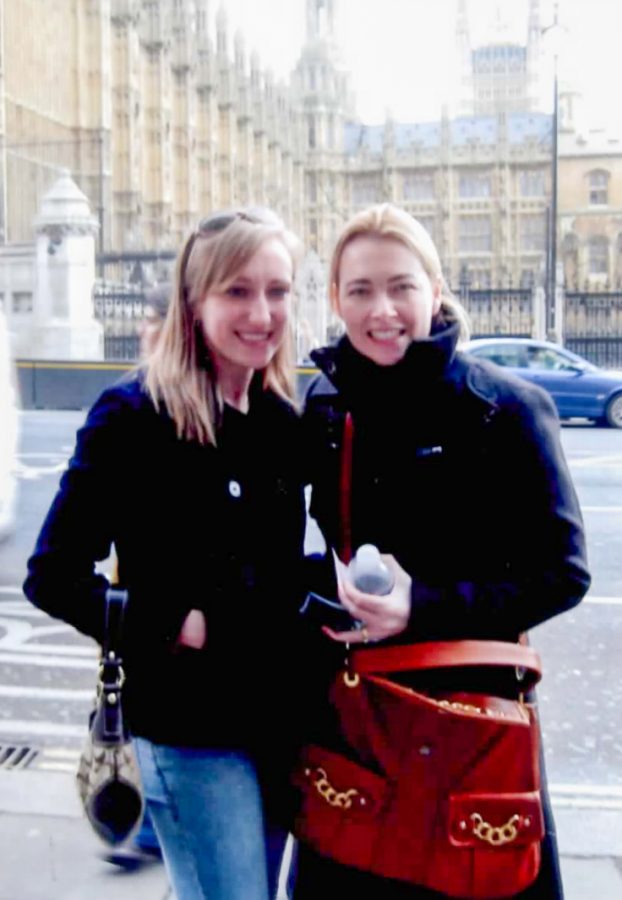 When I walked into English class on my first day of freshman year, my nerves were immeasurable. I didn’t know what I was expecting–I knew that the course had a reputation for a heavy workload, and I heard rumblings of the challenges my older peers faced when they took the course, but I didn’t know I should expect to be met by a teacher holding her flowery teacup. From Mrs. Janette Birkett’s accent, every student in the class could tell she was English. From her tone, I could tell I had to step up my game to succeed in the class.

Birkett is an SPFHS favorite–I’m far from alone in saying freshman English was a highlight of my year.

Birkett grew up on the outskirts of Liverpool during the regime of former Prime Minister Margaret Thatcher, a time period commonly portrayed in pictures such as “Billy Elliot” and “The Crown.”

According to Birkett, Thatcher believed in economic policies that were a great detriment to working class cities such as Liverpool, Newcastle, Birmingham and Manchester. These policies catalyzed one of the worst economic depressions in English history.

As all students in England do, Birkett took a standardized test at age 11; the test would determine whether or not she proceeded to grammar school, and later, university. Birkett doesn’t remember specifics of the experience, but ultimately, she was among the group who demonstrated superior knowledge and continued down her educational path, part of which led her to Wirral Metropolitan in Birkenhead, England. This system poses a distinct contrast to the American education system, in which a students’ future rests not on their performance, but their financial standing.

During a four year stretch right after college, armed with a train ticket and a desire to experience the global community, she did what many English students do: traveled the world.

“It would be easier to ask what places I didn’t go,” Birkett said when I asked her about where she traveled. “But it was normal for graduates in Europe to [travel]. They had a train ticket, they had a backpack, they had a bike. We knew that when we came back it was time to start life – to get a job and fulfill commitments.”

Due to the raging COVID-19 pandemic, Birkett has not been able to visit her family in England. Typically, she spends her summers in England; she keeps a few photos of home on her desk at school to remind her of her roots. She’s passionate about what she teaches and expresses her awareness of her country’s impact on the literature she teaches about everyday to students of SPFHS. Her profound globalized perspective that comes from her eclectic travels and upbringing makes Birkett a standout teacher in SPF.

“The job that I have allows me to be who I would have been if I stayed in England,” Birkett said. “I’m still very English in my identity and way of living.”