Phasmophobia: A frightful game to end 2020 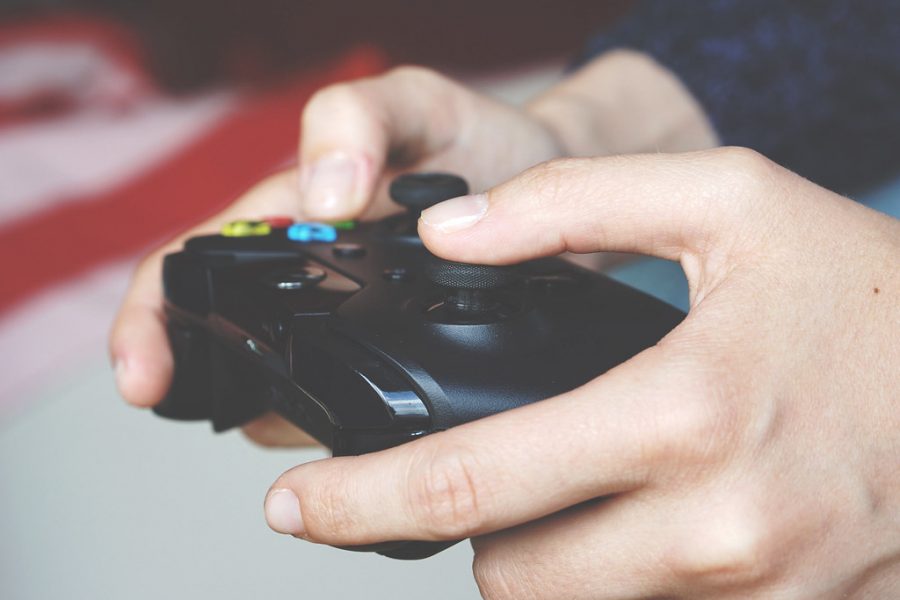 In Sept. 2020, a small indie company known as Kinetic Games released “Phasmophobia”, a co-op horror game that has since skyrocketed in popularity. As someone who first started playing it shortly after it was released in early access and still plays it now, reviewing it felt natural.

The game has you and a group of up to three other players take up the role of who are essentially the pre-Ghostbusters, the people tasked with identifying the ghost. In doing this, you have to collect three pieces of evidence out of six possible options in order to figure out the type of ghost that is haunting the location.

The game currently has eight different maps, ranging from street houses to prisons to asylums, with differing sizes. I’ve always enjoyed how different the maps are from each other, since there are times when I’m up to the challenge of going  through a gigantic location while there are other times when I just want a small house to investigate so I can find the ghost’s room quickly.

In addition to the main objective of identifying the ghost, each mission also has three randomized side objectives that give you extra money if you achieve them. Some of these objectives are to get the ghost to walk through salt or to detect it with a motion sensor. While the side objectives add extra complexity to the game, there are a few of them that are very luck-based and can be annoying to try to complete.

I haven’t even talked about the panic from when you see your flashlight flickering, indicating that the ghost has started hunting and that you have to hide. There are various different models that the ghosts can have, with one of them oddly having a resemblance to the girl from The Ring.

For being a development team with only one developer, Kinetic Games has done an excellent job working on the game and making sure that glitches are quickly patched. The aforementioned prison map was just released a few weeks ago and is already becoming a favorite in the community. Without a doubt, “Phasmophobia” will probably be a game that I will continue to play for a long time.