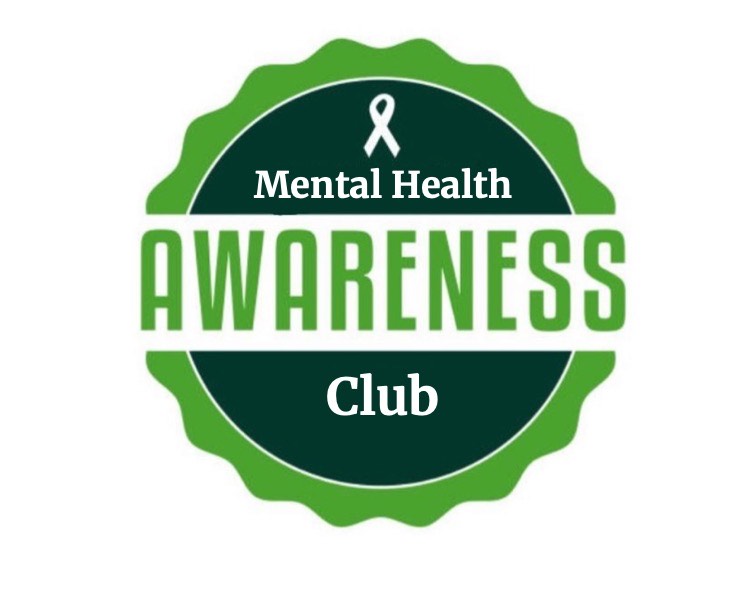 Mental health is a vast territory, and a prominent one among teenagers. High schoolers feel the constant pressure of school and extracurricular activities. The Mental Health Awareness Club (MHAC) aims to spread not-so-common knowledge on issues that the average teenager faces.
The club was formed by sophomores Jordana Reisberg and Katie Ramahlo, and is advised by Mackenzie Conway, a teacher at SPFHS.
“The purpose of the club is to help students struggling with mental illness by letting them know they are not alone,” vice president Ramahlo said. “We want to shed light on an issue that is often ignored.”
MHAC plans to spread awareness through the use of social media, surveys, and posters.
A typical meeting of MHAC includes an opener- whether that be a Nearpod, Padlet, Kahoot or other engagement activity. The members are then split into groups with the sole objective of increasing comprehension of the mental health of high schoolers. Different methods of reaching this goal are discussed, and each group works.
Both Reisberg and Ramahlo agree that the media sheds too little light on the mental health of teenagers.
“Representation of mental health in the media is becoming more positive and accurate,” Ramahlo said. “In the past, mental health was either falsely depicted or ignored by mainstream media.”
The students involved in MHAC want to see more in-depth coverage of conditions like anxiety and depression. The members believe that there has to be more effort put in by communities to understand mental health before trying to help.
“[Celebrities and the government] are not shedding enough light on these issues,” Reisberg said. “That’s why our club will spread knowledge of mental health to students and parents in the community.”
MHAC can clearly benefit high school students, whether they are seeking help or want to pay it forward. The new club will inform and educate others on the realities of mental health, which is extremely important in a time of growing uncertainty.