The science behind mindfulness: here’s how those mindfulness practices you’re told to do actually work 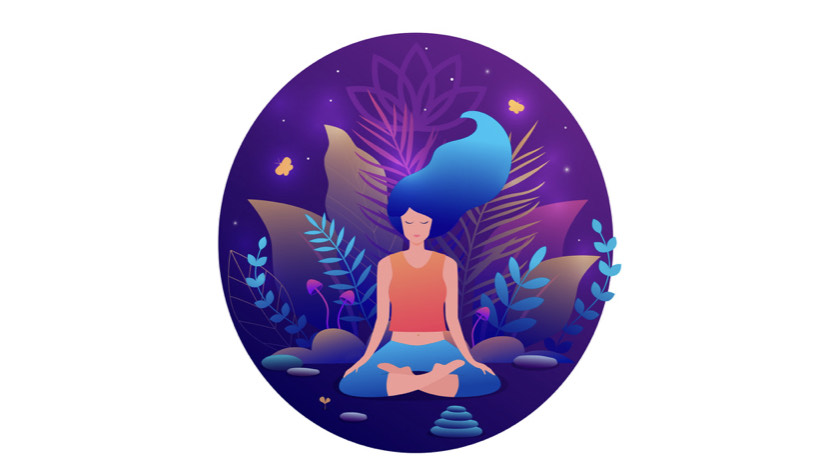 Chances are you have encountered some advice as to how to reduce stress and anxiety. Perhaps you’ve shrugged it off and not tried to implement these sorts of techniques into daily routine, but perhaps you have given them a shot and they’ve been doing you wonders. But the question still lingers: how do these practices actually work to reduce stress?
Below are a few common mindfulness practices and how they, when implemented, can aid in reducing stress.

According to Harvard Health Publishing of Harvard Medical School, “The mental benefits of aerobic exercise have a neurochemical basis. Exercise reduces levels of the body’s stress hormones, such as adrenaline and cortisol. It also stimulates the production of endorphins, chemicals in the brain that are the body’s natural painkillers and mood elevators.”
In an interview with CNN, J. Kip Matthews, Ph.D., a sport and exercise psychologist, said that endorphins are structurally similar to the drug morphine. They are considered natural painkillers because they activate opioid receptors in the brain that help minimize discomfort. Exercise also increases levels of serotonin and norepinephrine. These neurochemicals send messages throughout the nervous system that Matthews said could be along the lines of “You’re running! This is awesome! Cheer up!”

Have a sleep schedule

Getting the recommended seven to nine hours of sleep each night helps the brain function at its peak. Not only can it help students stay awake in class and perform well in school, but getting enough sleep helps adolescents problem solve and navigate social situations.
On the other hand, getting too much sleep isn’t great either. As stated in an article from Business Insider, “For example, some sleep scientists, such as Matthew Walker, argue that sleep is ‘not like a bank,’ and you can’t make up for a lot of late nights during the week by sleeping in at the weekend. Essentially, if you sleep in longer at the weekend, your body might go through ‘social jetlag,’ because you’re knocking your schedule out of whack by a few hours.”
To reap the benefits of sleep, it’s one’s body clock that counts. What matters is consistency.
Sleep plays into stress levels as well. According to the U.S. National Library of Medicine National Institutes of Health, “Sleep loss impairs various endocrine, physiological [5] as well as neuronal functions [6], [7], [8] and is often followed by higher stress vulnerability, reduced environmental adaptation and cognitive impairment [9]. Moreover, insomnia is often observed in many stress-related disorders [3].”

Some scientists argue that meditation and mental strength are the most powerful tools that one can employ to combat their stress and to improve almost all aspects of life.
According to Ashley Turner, Contributor, Yoga-Meditation Instructor, Author, Initiated Priestess, in her article for HuffPost, “There are five major categories of brain waves, each corresponding to different activities. Meditation enables us to move from higher frequency brain waves to lower frequency, which activates different centers in the brain.”
Popular meditation app Headspace recommends that meditation be practiced at least three times per week for about 10-20 minutes to best experience the benefits of meditation. Similarly to sleep, the most important thing is consistency in practice.